At 16 and trying to find a voice to my mute understanding, I met my first mentor,  Ed Emshwiller. In the attic of his home, he taught me that there is a language of images. It was like a realization that Einstein’s Theory of Relativity, had a visual representation in film by the manipulation in film. Woody and Steina Vasulka taught me the gammer of the language, that images didn’t have to have a linguists  content, that images could be pure, yet precisely structures. 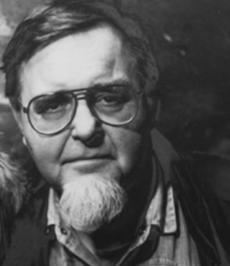 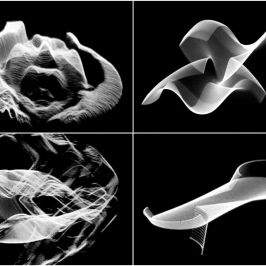 Woody Vasulka, video artist, mechanical genius and philosopher helped me learn and develop  how to use digital media as an art form. He and his wife Steina, founded the video art “scene” in NYC, The Kitchen. They also have an incredible video archive of  concerts performed at the Fillmore East during the 60’s and 70’s.Woody Vasulka obit 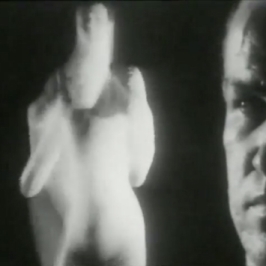 When I was a confused 16 year old teenager, living in Long island, NY, I discovered creating movies as an art form. I’ve always disliked writing (hence the intermittent blog posts) but with filmmaking I discovered my “voice”. Ed took me under his wing, as I went on film shoots with him. What I remember most is the hours in his attic film editing studio. It was a magical place, where imagination lived.

Ed originally made is name as a science fiction illustrator. He his having a retrospective of his work this February at the Anthology Film Archives in NYC. Ed Emshwiller obit

Thank you all for the gifts of formation.